Century 21 had developed a successful ad campaign entitled ‘Don’t Settle’ for theirAmerican audience. After its success in the States, we were approached inAustralia to re-develop the campaign and to help bring about the same success for the Australian market. As part of this re-imagining process, our TinyGiants truly embraced what it means to be a “full-service creative agency” by managing the creative production process from start to finish. To start, were-wrote the script to better target the Aussie audience, developed detailed storyboards, cast talent, and shot the entire production over a single day with a total of over 14 unique shots and settings. With the variety and abundance of content we captured, we were able to seamlessly convey the right voice and imagery for Century 21 in the Australian market. Thanks to our global team and24 hour work model, our Tiny Giants were able to produce a final campaign within the limitations of a quick turnaround. Our creative team delivered two different time cuts to the client, while also making sure they met their broadcast deadline with plenty of time to spare. If we compared it to buying a property, you could say it was the fastest settlement in history. 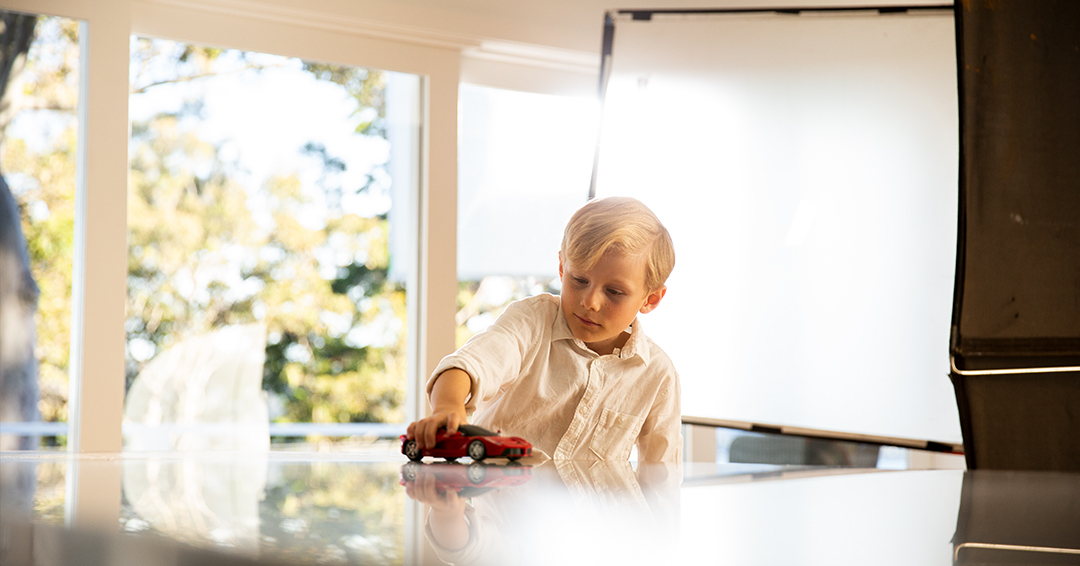 The cast and crew pulled off the ambitious shoot day amazingly well with more setups than the house had rooms, lighting that required a generator truck, and working with both kids and pets…so many potential problems but great teamwork ensured we wrapped with smiles all round.

There's so much more to see
See All Projects