International law firm Herbert Smith Freehills reached out to us for a special project based out of their Sydney office. The “This Is Me” initiative was created by HSF to raise awareness and actively work against the mental health stigma that is especially prevalent in the legal industry. Using real stories of a number of people in their team, we were able to show the bravery of these individuals as well as their coping mechanisms to help shine a light on mental health. Interviews were filmed over two days on location. Several individual videos, as well as an abridged version of all the stories, were delivered and launched to their entire team during a special event. 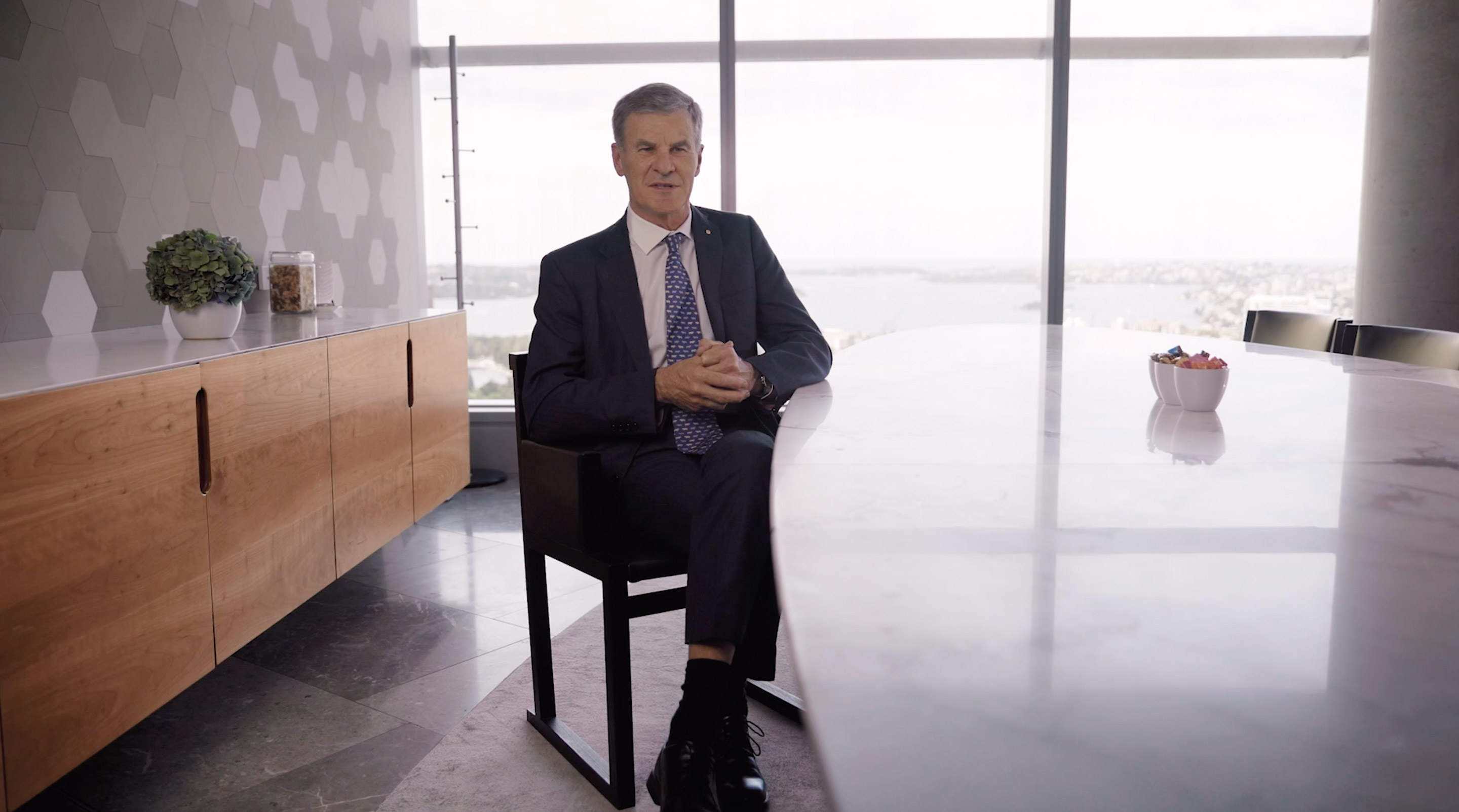 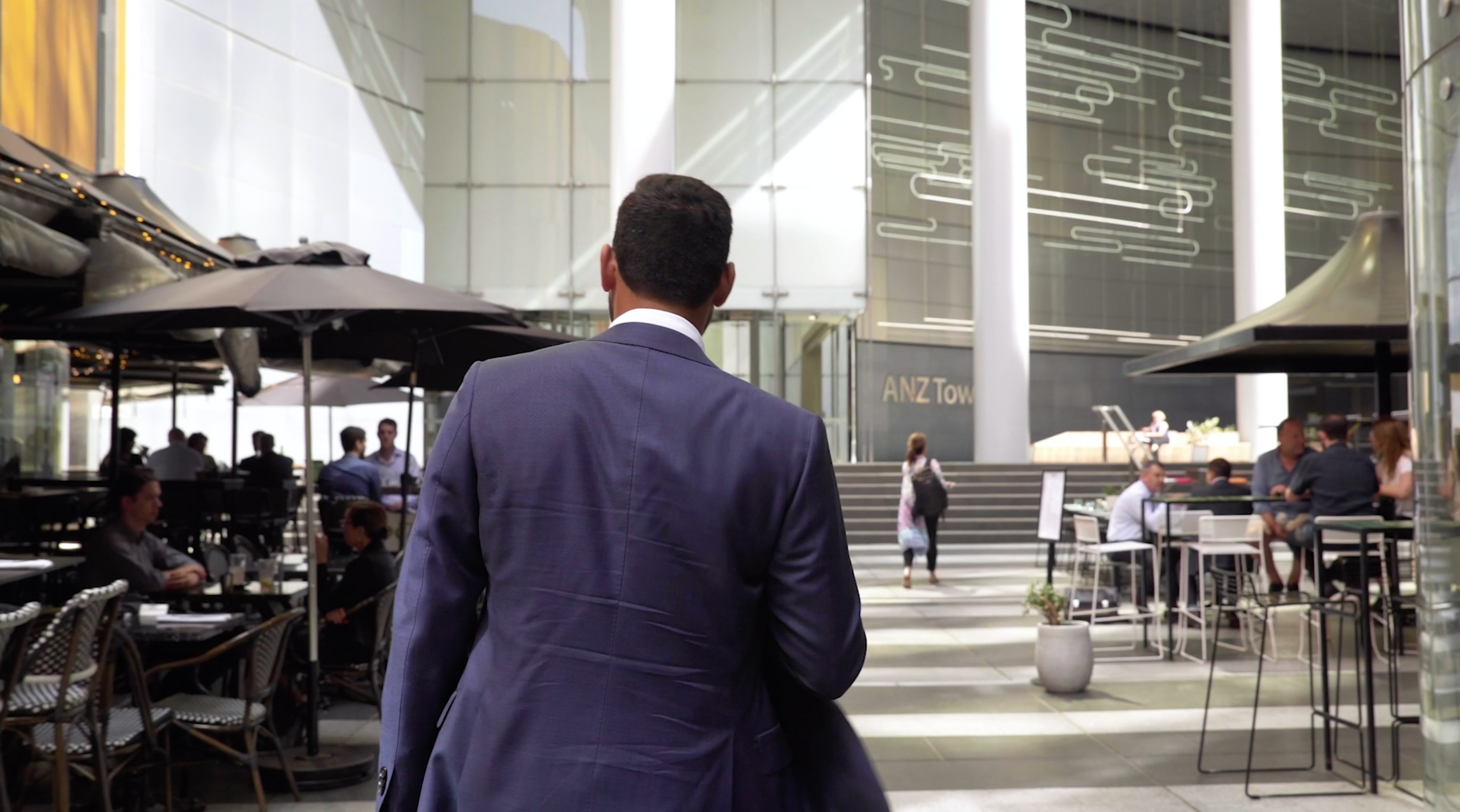 As a global law firm HSF turned to Tiny Giants Co due to our unique international perspective, entrusting us to help bring awareness to mental health issues within stressful occupations.

There's so much more to see
See All Projects